Baguio City travel: A family road trip to the City of Pines

My son and I are not early risers, especially so when the early-rising has to happen on the morning after the New Year’s Eve celebrations.  Not that it occurs often, but New Year’s Day 2015 was one of the rare times we hauled our asses out of bed at 5:00 in the A.M.  Our small extended family, which includes me and my son, my Dad and my brother’s wife and children, along with two of his sisters-in-law, was embarking on a  road trip to the Baguio City. 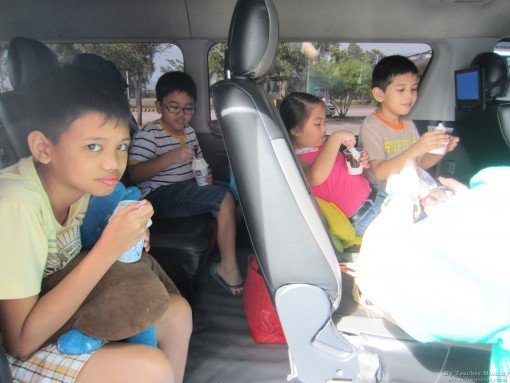 It had been twenty-five summers since the last and only time I was in Baguio, but the memories of my week-long sojourn in the Summer Capital of the Philippines remain vividly awe-inspiring: Pine trees everywhere! Foggy breath on chilly mornings! The verdant rolling hills of Camp John Hay! The ponies at Wright Park! Picture-perfect Baguio was the exact opposite of the crowded, urban jungle that was Manila. Recalling rose-tinged remembrances of my last Baguio City travel,  I cautioned myself against falling into the nostalgic hole of complaining about how a place was so much better before it became a tourist trap. By the Lion’s Head along Kennon Road

But comparisons were inevitable.  The lush rice fields and teeming fish ponds that once dotted the countryside on the way to Baguio had shrunk, pushed aside by warehouses, factories, and gas stations/pit stops. Also disappearing is the stunning vista of abandoned  gold and copper mines of Itogon, Benguet, which gave Mine’s View Park its name, replaced by an uninspired cluster of houses and shanties that have sprouted in the area.  The queue for a “swan” boat at the Burnham Park Lagoon was 45 minutes long. Everywhere were crowds, and where crowds went, traffic followed suit. I must mention again that we went on New Year’s weekend, when holidaymakers had flocked to Baguio for one final escapade before heading back to the salt mines. 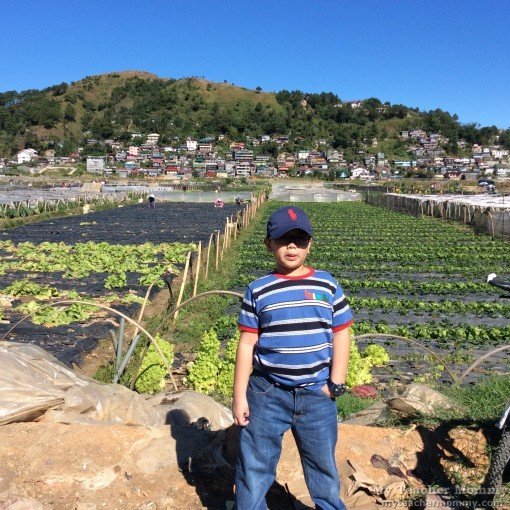 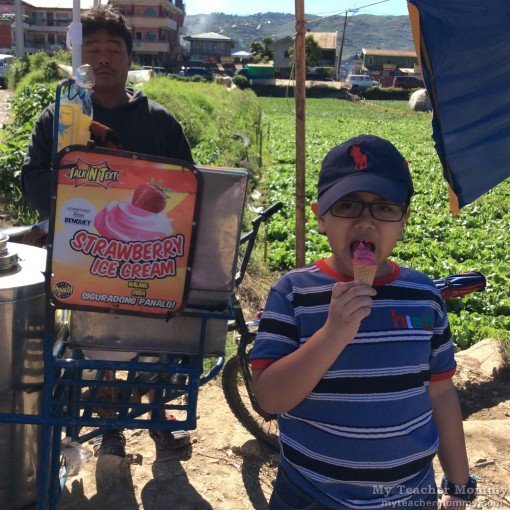 Despite being overrun by tourists and souvenir shops at every turn, Baguio City lures them in like no other. Its timeless charm lies in the very qualities that made my jaw drop when I first visited two and a half-decades ago: the fresh pine trees, the weather that justifies the cardigans and hoodies that we keep in the closet just in case,  the pony rides and scenic promontories.  It helps that Baguio City travel is financially accessible to many Filipinos. A regular bus ride from Cubao or Pasay to Baguio will set you back P445-455, while P725-750 will get you on a deluxe bus with reclining seats and an on-board toilet. Accommodations vary from backpacker hostels to five-star holiday villas. Fresh salad greens and strawberries are cheaply abundant, barring crop-damaging frost and typhoons. 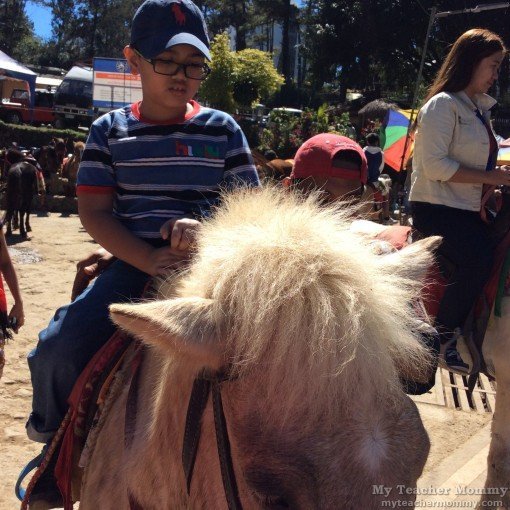 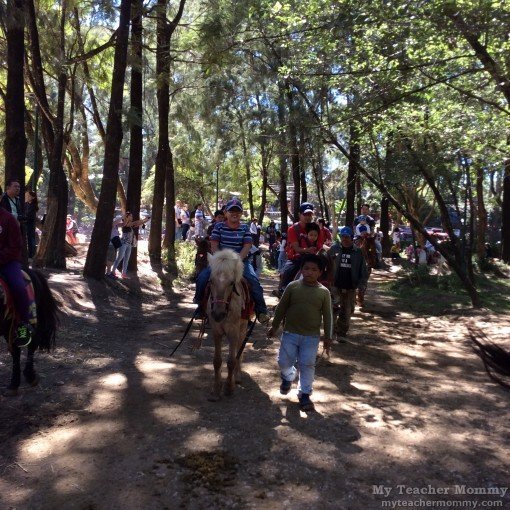 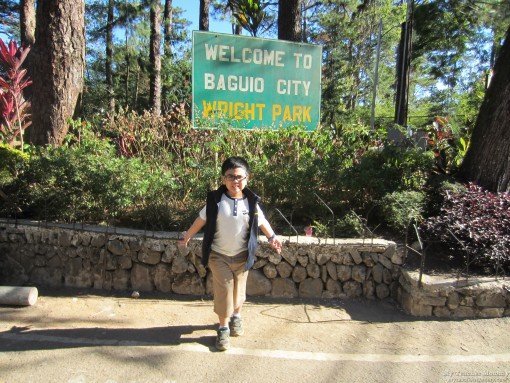 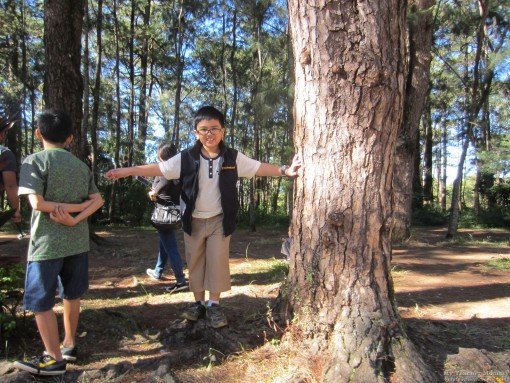 My brother had financed much of our Baguio City trip. Flush with OFW dollars, he had booked and paid for our home-stay accommodations and the private van and driver that were at our disposal for our four-day Baguio City travel.  My contribution were gasoline and toll fees. 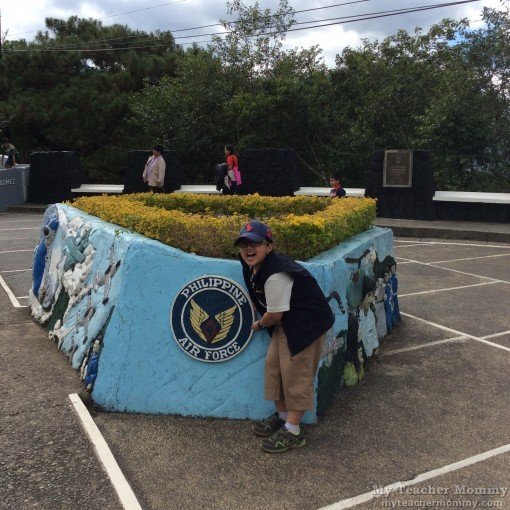 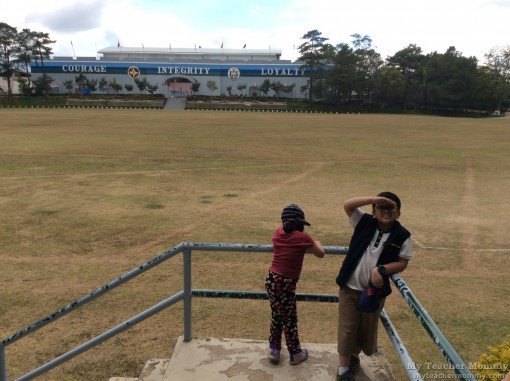 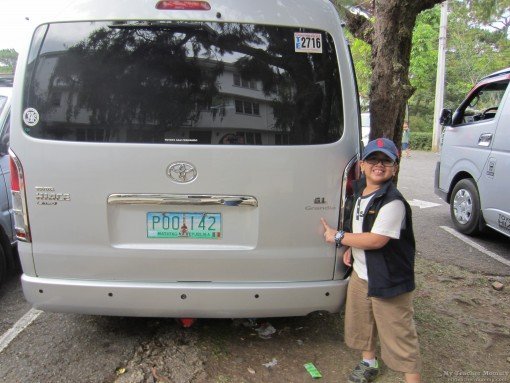 In Baguio we did all the touristy stuff, leaving out iconic Baguio City haunts like Cafe By the Ruins and the Pink Sisters’ Convent for lack of time or inclination.  Motito, who’s not really big on travel, genuinely enjoyed himself this time. He was traveling with his cousins, not just with good old Mommy, and evidently appreciated the cool weather and grass-covered open spaces. He took his first pony ride at Wright Park, enthusiastically pedaled the swan boat with me, and not once asked to go back to the guesthouse all the while we were at Burnham Park.  Food was where the battle lines were drawn, as usual. Thank heavens for McDonald’s and Jollibee.  The commercialization of the Summer Capital of the Philippines  isn’t too bad, after all.