On the first day of 2017, my thoughtful father-in-law gave me two things that I’d fervently wished for as the old year drew to a close: two large-number 2017 calendars and a daily planner. Being in Chennai for Christmas meant forgoing one of my cherished Filipino traditions: getting a free calendar from drugstore chain Mercury Drug.

The Mercury Drug calendar has become so coveted that the pharmacists have started to give them away sparingly, while in the past they used to hand them out like candy. Although no purchase is necessary to get the free calendar, I’m still relieved that I didn’t have to buy a jar of Vick’s or a bottle of aceite de manzanilla to prove myself worthy.

My new calendars are promotional gifts from my FIL’s friends in the real estate business and feature large print, which is just the way I like it. I never see large-number calendars in the Philippines anymore. Alas, even the dates on Mercury Drug’s iconic calendars have shrunk little by little over the years, yielding precious column inches to sponsors’ ads and discount coupons. My daily planner has a page for each day, but commits the sin that many planners do, which is to cram Saturday and Sunday in a single page. No wonder we’re stressed and never satisfied; we’re working 48-hour weeks while racing through rest & relaxation like Wile E. Coyote chases the Road Runner. As I rifled through my planner, I felt that the Universe was dropping hints on what my New Year’s resolutions should be. Let’s see…Printed on the supplementary pages are a calorie counter,  a budget planning chart, a travel plan (that’s relatively new in the diary department). My planner is telling me that for 2017 I should be healthier, save more, and travel more–sounds like my resolutions from last year and, as long as I’m being honest, from many, many years before that. If you feel like you’ve been rehashing your New Year’s resolutions year after year, then you’re not alone. 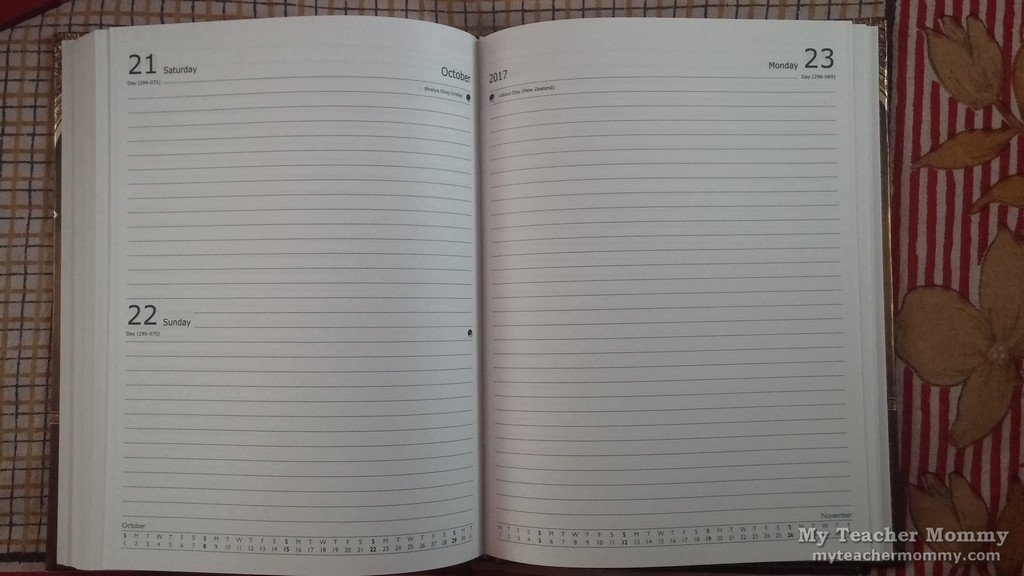 If we’re aware that most of us are doomed to fail then why make New Year’s resolutions at all? “Hope springs eternal in the human breast,” wrote 18th-century English poet Alexander Pope, and its an abiding truth about the indomitable human spirit. Roughly translated, it’s reminiscent of the popular Filipino saying “Habang buhay, may pag-asa” (“While there’s life, there’s hope.”) So while the old ticker still ticks, we keep plugging away, the fear of failure be damned. Now excuse me while I start my journey towards a whistle-bait figure, a fat bank account that will have the BIR drooling, a passport marked with immigration stamps from exotic destinations, and friends who will be secretly green with envy.