We’ve got a mountain of books waiting to be read. What’s the logical thing to do when a major book sale happens? Add to the pile, of course!

With nearly all books discounted 10, 20, or 50 percent, the National Bookstore Cut-Price Book Sale is the one extravaganza that book lovers look forward to as much as doughnut dunkers eagerly await a half-price-off sale at Krispy Kreme.  The NBS Cut-Price Book Sale coincides with the annual Manila International Book Fair, which is held every September at the sprawling SMX Convention Center.  Because I don’t relish the idea of weaving through a crowd of bargain book hunters in a vast exhibit hall, I skip the MIBF with little guilt. National Bookstore rarely disappoints when it comes to stocking books my son would love. 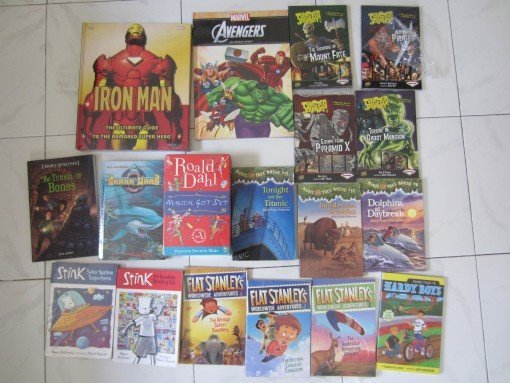 Last year’s NBS Cut-Price Book Sale was a bumper crop for my son’s bookshelf. I happened to be at the NBS branch across De La Salle University on Taft Avenue, Manila, on the first day of the 2014 book sale.  Not all National Bookstore branches are created equal; some stores stock more children’s books than others.  For instance, the NBS branch in Glorietta, Ayala, one of their biggest stores, has more space devoted to school and office supplies and stationery than it does to books. On the other hand, the tiny Taft Avenue branch is bursting with titles that readers from preschoolers to adolescents would eagerly curl up to. 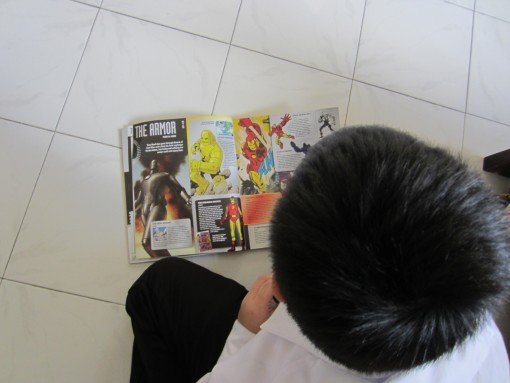 I quickly snapped up some books from the bargain bin, which included, among others, the Roald Dahl Magical Gift Set (a pack of four Dahl classics) for P500 (reduced  from P1000), four Twisted Journeys graphic adventure books for P100 each (down from P199), two Stink books, three Flat Stanley’s Worldwide Adventures and three Magic Tree House books, each for an unbelievable P50.  I also picked up a Hardy Boys book from the Secret Files series (for younger mystery fans), a Shark Wars book (the first title from the series) and The Tunnel of Bones (a Double Detectives mystery). I knew I had to get the Marvel Avengers: An Origin Story when I saw it had a 20 percent discount sticker on the cover. Lastly, I felt vindicated for holding off on buying Iron Man: The Ultimate Guide to the Armored Superher about two months prior, because now it was on sale for half the original price.  My book haul came up to only a little over P2,000. 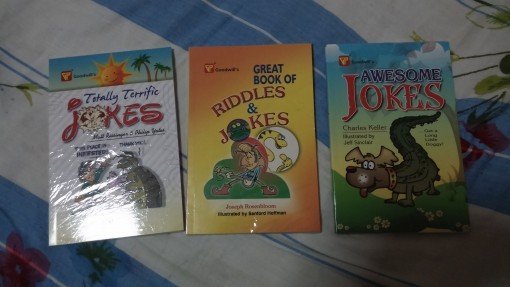 This year’s NBS Cut-Price Book Sale, however, was a bit of a let- down. I blame this on the warehouse sales that National Bookstore held several times this year, where the most sought-after books were practically cleared from the shelves. I revisited the NBS branch near DLSU-Manila and found it was slim pickings at the bargain bin. The same went for the NBS branches in Harrison Plaza and Robinson’s Manila.  My son had been asking for joke books, so I got him three titles before completely abandoning my book bargain hunting. I took solace in the fact that my son still has plenty of books to keep him occupied for a long time.