Our first go at Pokemon Go 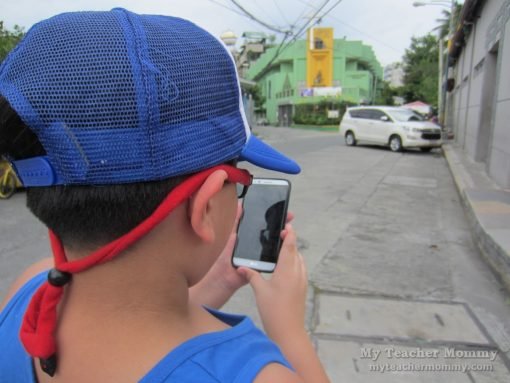 Pokemon Go-ing around the neighborhood

Hailed as the first mobile game that has motivated otherwise sedentary folks to get off their behinds and start walking, Pokemon Go finally debuted in the Philippines on August 6, 2016.  Pokemon Go uses a mobile device’s GPS capability to locate, capture, train and battle other virtual pocket monsters, which appear randomly as you move about in an area.  Saturday seemed like a perfect day to take developer Niantic’s augmented-reality game for a spin, so I downloaded Pokemon Go to my mobile and asked my son Motito to lead our search for pocket monsters in our neighborhood. 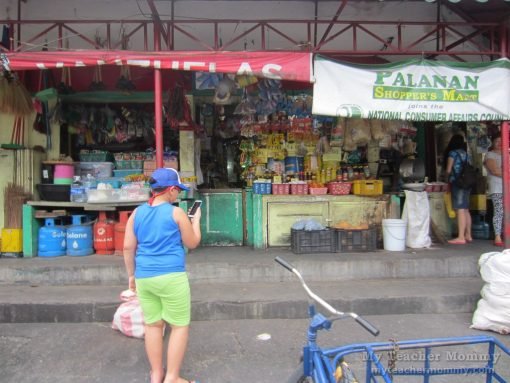 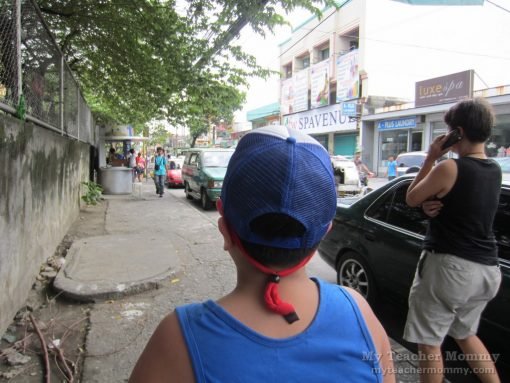 I’ve never seen a boy who affirms Newton’s First Law of Motion more convincingly than Motito, so I was delighted to see him rise from his seat in order explore the neighborhood on foot to hunt Pokemons. Our search for pocket monsters started with a Pidgey in the bedroom, followed by a Rattata in the local wet-and-dry market. Next we found another Rattata by the parish church, but not before stopping to collect Pokeballs at the town marker. We kept on walking, capturing about six Pokemons along the way, until we reached the Cash ‘n Carry shopping mall, where we caught another six pocket monsters. 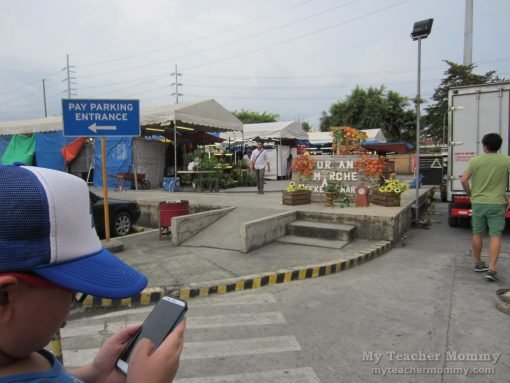 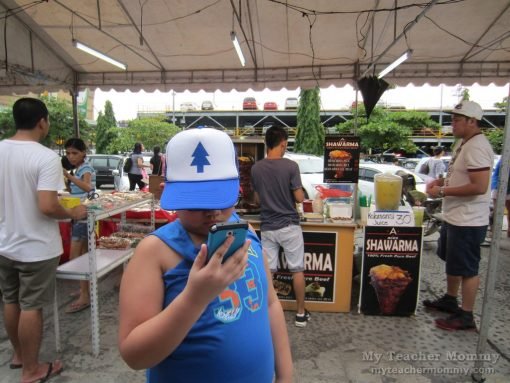 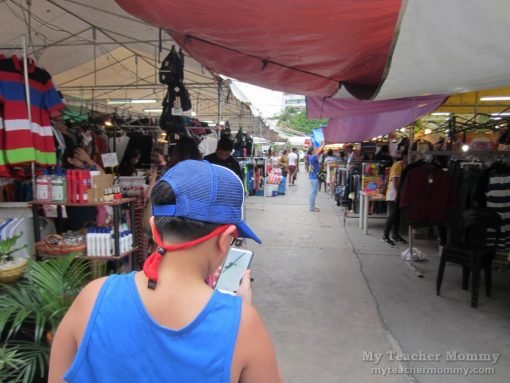 We made one interesting discovery from our debut Pokemon hunt: we chanced upon the Urban Marche weekend market on Cash ‘n Carry’s parking lot. The market was neatly laid out, with a small mix of food and non-food merchants and ample seating for diners. I can’t say I was impressed, though. The non-perishable wares (clothes and accessories, some potted plants) and eatables (shawarma, street food, and native delicacies) are the same ones you are bound to find at any of the open markets (and food courts) in the metro. Having said that, I’ll concede that tucking into a hearty Cebu lechon meal washed down with guyabano juice al fresco sure beats having the same in a cramped, artificially ventilated food court, which is where we stopped for a break from our Poke-walk. 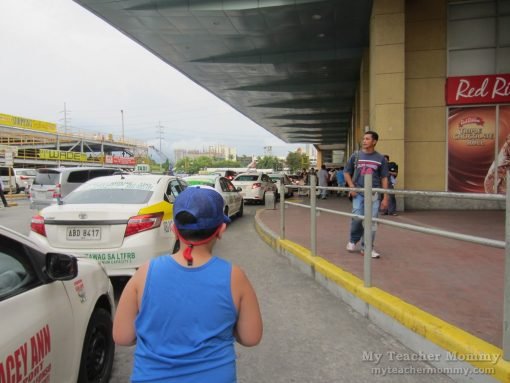 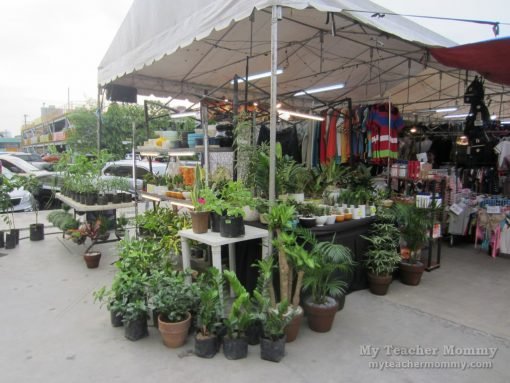 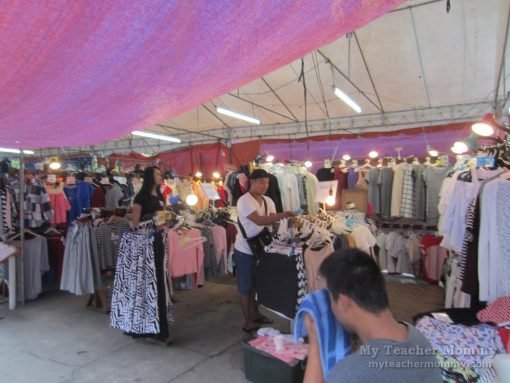 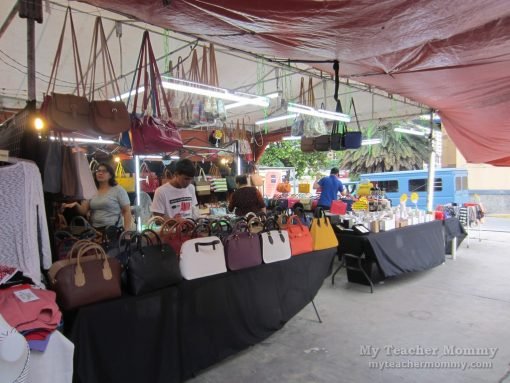 At the food court, I complimented Motito for having walked approximately 1.2 kilometers in our Pokemon search. He asked if he could have a McDonald’s hot fudge sundae, which he promptly got. Well, so much for the health benefits of going on a Pokemon hunt. On the mall’s fourth floor happened to be a Pokegym, where “trainers” can pit their pocket monsters against each other. When I suggested he test one of his Pokemons in the gym, Motito shrugged it off by saying it was too much work to train the pocket monsters. You can tell my boy is not really a Pokemon fan.

We went for another PokemonGo walk the next day and added more pocket monsters to our collection. It rained incessantly for the entire week thereafter, holding us hostage in our warm home and dampening my son’s excitement about the game, which wasn’t much to begin with. It’s too early to say Motito just won’t take to the insanely popular game the way millions of people around the world have. Perhaps he’ll pick it up again when the weather clears or when we explore a different location. For now, he is happy watching silly YouTube videos or laughing at Captain Underpants’s antics.